Join OSUDC for our Annual Meeting and Spring Reception at Crystal City Sports Pub this Saturday, June 16, from 4 – 7pm! This is our biggest club event of the year and includes heavy hors d’oeuvres, beer & wine, great raffle prizes, auctions for our club football tickets, and special guest speaker, Buckeye football alum and rapper Mekka Don! Bid on our club ❌ichigan tickets, sign up for tickets to the Maryland game, and help us raise money for our scholarship fund, plus meet our 2018 scholarship recipients and their families. 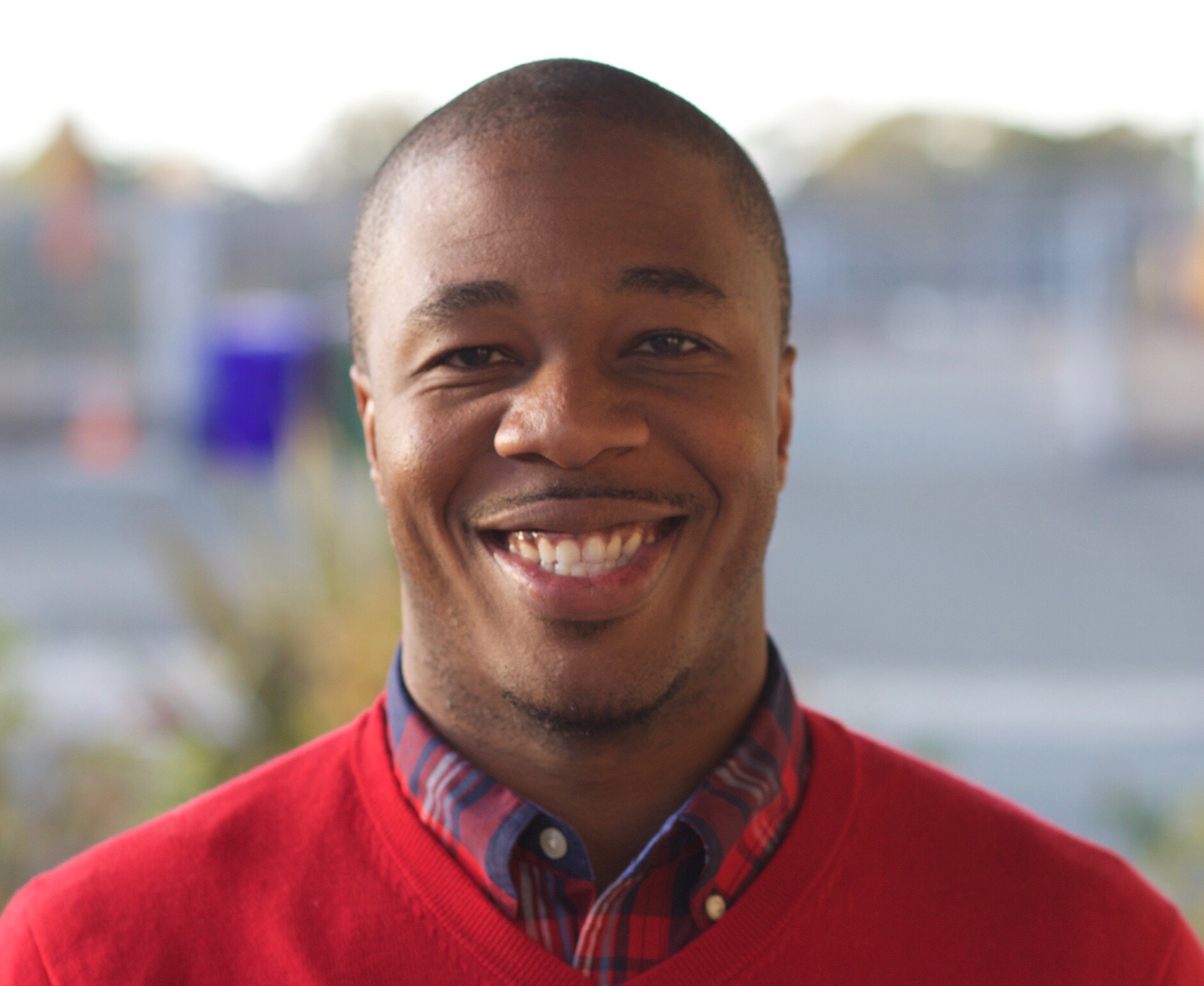 Mekka Don is a hip-hop artist, attorney, and entrepreneur who MTV says has led the pack in revolutionizing the way Independent artists fund their music production and generate revenue. In 2014, Mekka Don successfully crowdfunded his debut album while raising over 150% of his goal.  MTV compared the business moves to Jay Z, calling them “new rules.”

Mekka Don has received high praise and co-signs for his music from heavyweights in the industry including Chuck D, Sway, and Bizzy Bone. He has been nominated for several Ohio Hip-Hop Awards and won an mtvU award for “Best Video”.  Mekka Don has performed all over the World. In addition to music, Mekka Don is a co-founder of the lifestyle brand, “Pilot Boys,” which promotes leadership, global-thinking, and taking control of your own life. The motto: Be You. YOU is Fly.  Being an attorney helped Mekka Don navigate the business side of the music industry, and as a result he has signed over a dozen music licensing agreements with various companies and networks including: The Ohio State University, ESPN Networks, The Cleveland Browns, BTN, and many more.

Mekka Don is from Columbus, Ohio but currently lives in New York City. He is a former Ohio State University football player where he graduated cum laude with a degree in Political Science (class of 2002) in only three years.  He was also a member of OSU’s Homecoming court.  He then went on to get his J.D. from NYU School of Law in 2006. Upon graduation, Mekka Don practiced as an attorney in New York at Weil, Gotshal, and Manges before jumping out on his own to pursue his musical and entrepreneurial dreams. His motto is “Follow Your Heart, But Use Your Brain.” Follow Mekka Don on social media: @MekkaDonMusic and @PilotBoys

Our OH-IO Themed menu will feature:

Buy tickets for the Annual Meeting & Spring Reception for $50

Buy tickets for the Annual Meeting & Spring Reception for $70

Join OSUDC and fellow Buckeyes from around the DC area at the Butler's Orchard Pumpkin Festival in Germantown, MD on Saturday, October 15! Tickets …

Light the Night with the B1G Ten

The Leukemia and Lymphoma Society's "Light The Night" event takes place on the National Mall at 5pm on on Saturday, October …

OSUDC has service events in Fairfax County for Adopt-A-Highway throughout the year! We meet at the McDonald's at the intersection of Lee Chapel Rd. and…