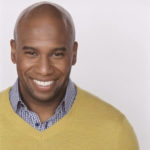 After finishing school, Maurice decided to pursue a career in acting which is something that brings the same kind of excitement and passion to his life as football once did. He has been seen on shows including Grey’s Anatomy, NCIS New Orleans, Criminal Minds and Brooklyn Nine Nine. Maurice also created his own production company called Mo-tivation Unlimited which produces content for television, film and web that centers on topics that focus on education, healthy living, persistence, faith in God, and work ethic. He recently wrote, directed, produced and starred in his romantic comedy feature film Baker’s Man, which will be released worldwide in June of 2017. 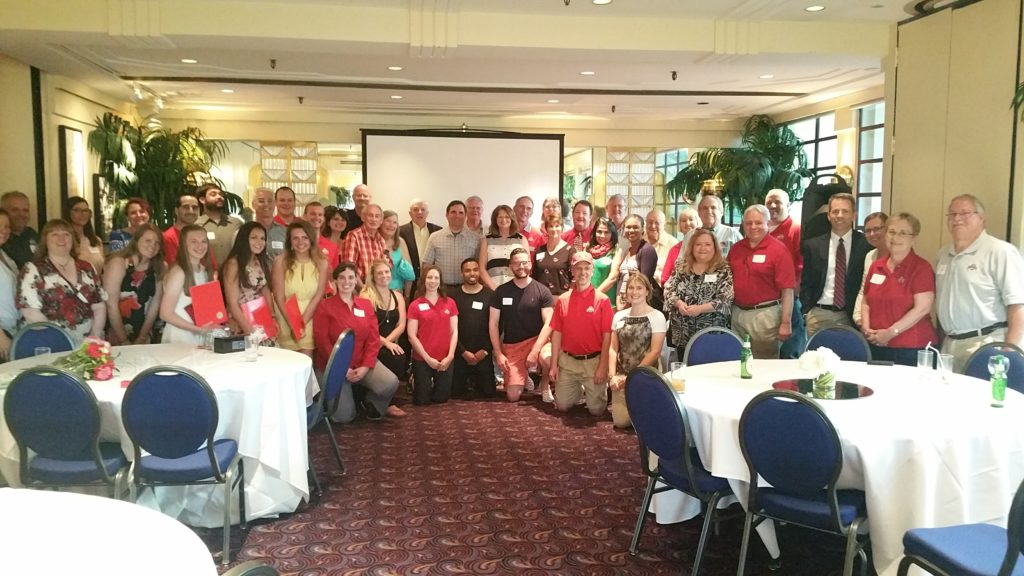