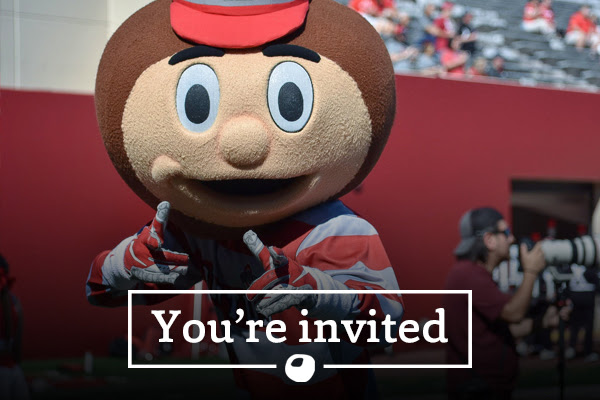 Alumni from the east and west coasts are invited to join us for an evening with Dr. Christopher Hoch, the Director of Ohio State’s Marching Band, and Wesley Clark, The Voice of The Ohio State Marching Band. They will discuss how TBDBITL prepares to march in nationally televised events like the Macy’s Thanksgiving Day Parade and the Parade of Roses, and the role the band plays on game days at Ohio Stadium. They will also share stories about their performance in Wembley Stadium at halftime of an NFL game in London and much more.

Please note: this event begins at 6:30pm, which is a change from the original invitation!